OKLAHOMA CITY (KFOR) – A woman is accused of torching her mother’s house after the two got into an argument.

Around 10 p.m. on Wednesday night, firefighters were called to a house fire near N.W. 50th and Portland Ave.

A police report states that Kayla Lake confessed to the crime, saying she started the fire in a bedroom. 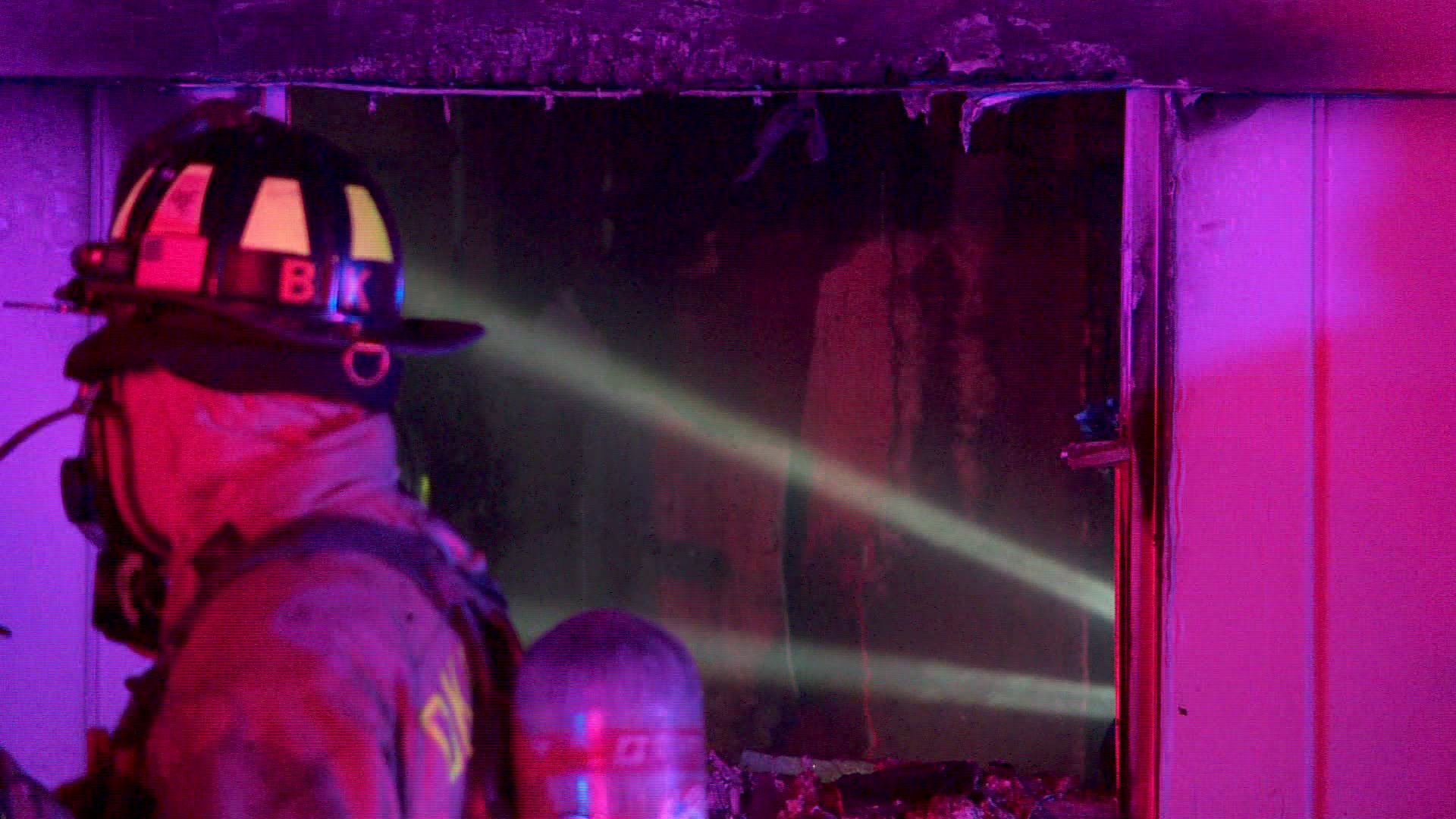 On Thursday, Lake was arrested on a complaint of first-degree arson.

In April, Lake was accused of shooting a man in the chest in Dale.

According to a police report in that case, the victim told deputies that it happened while he was sleeping. 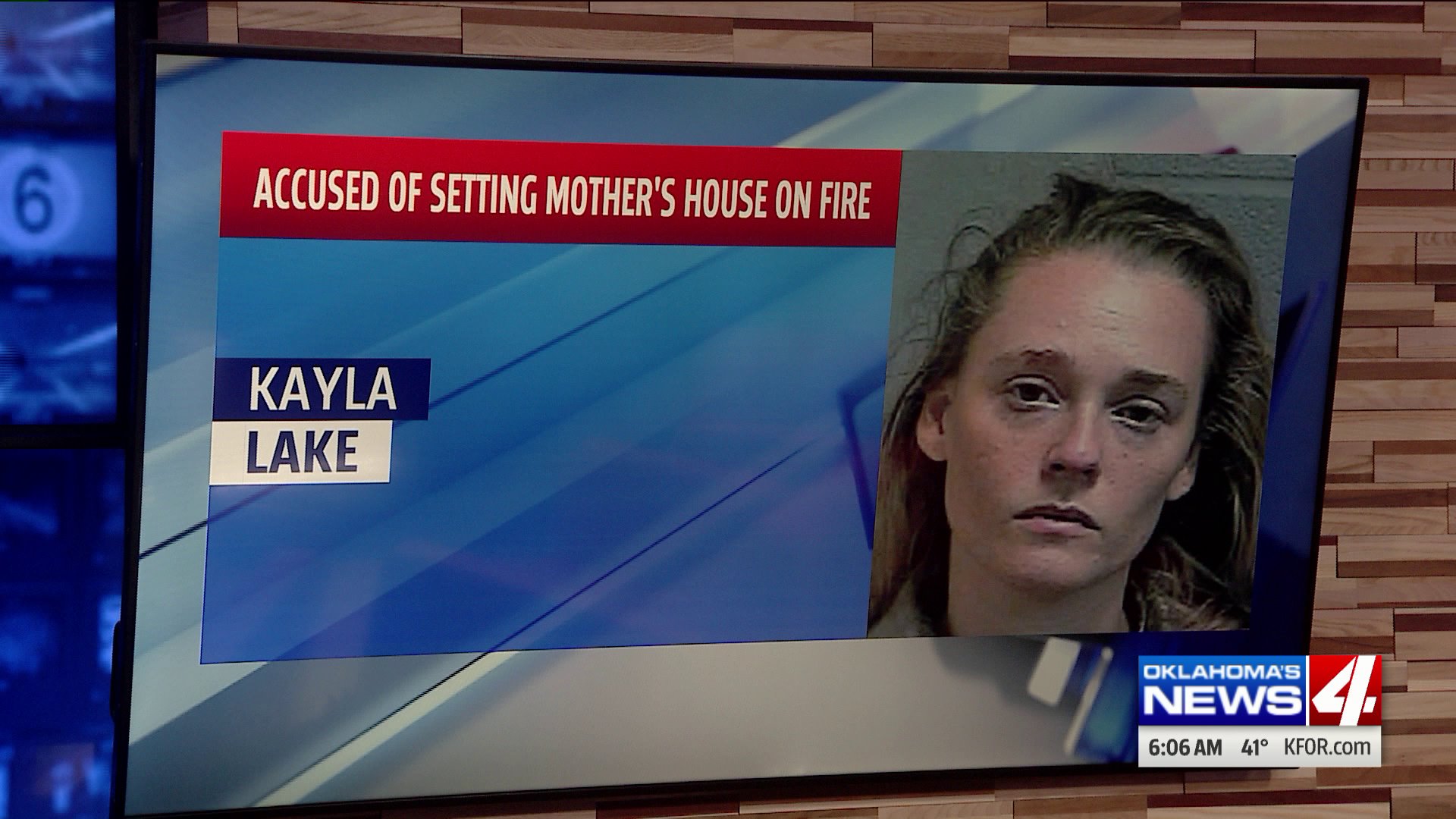