ALLEN, Okla. – A woman who was shot as US Marshals attempted to take an inmate back into custody has been charged with several counts in connection to the crime.

Last month, officials with the Logan County  Sheriff’s Office say they began searching for inmate Adam Quilimaco after he walked away while working with a county crew.

As investigators in central Oklahoma searched for Quilimaco, Fugitive Task Force members were called to a store in Allen following the use of a stolen credit card.

Officers with the Allen Police Department approached a Jeep and found Melissa Grayson and Quilimaco inside it. When they tried to get Grayson out of the vehicle, investigators say she pulled out a gun and pointed it at officers.

At that point, a US Marshal shot her multiple times. She was flown to OU Medical Center for treatment as Quilimaco was taken back into custody.

Now, Grayson is facing charges for her role in the crime. 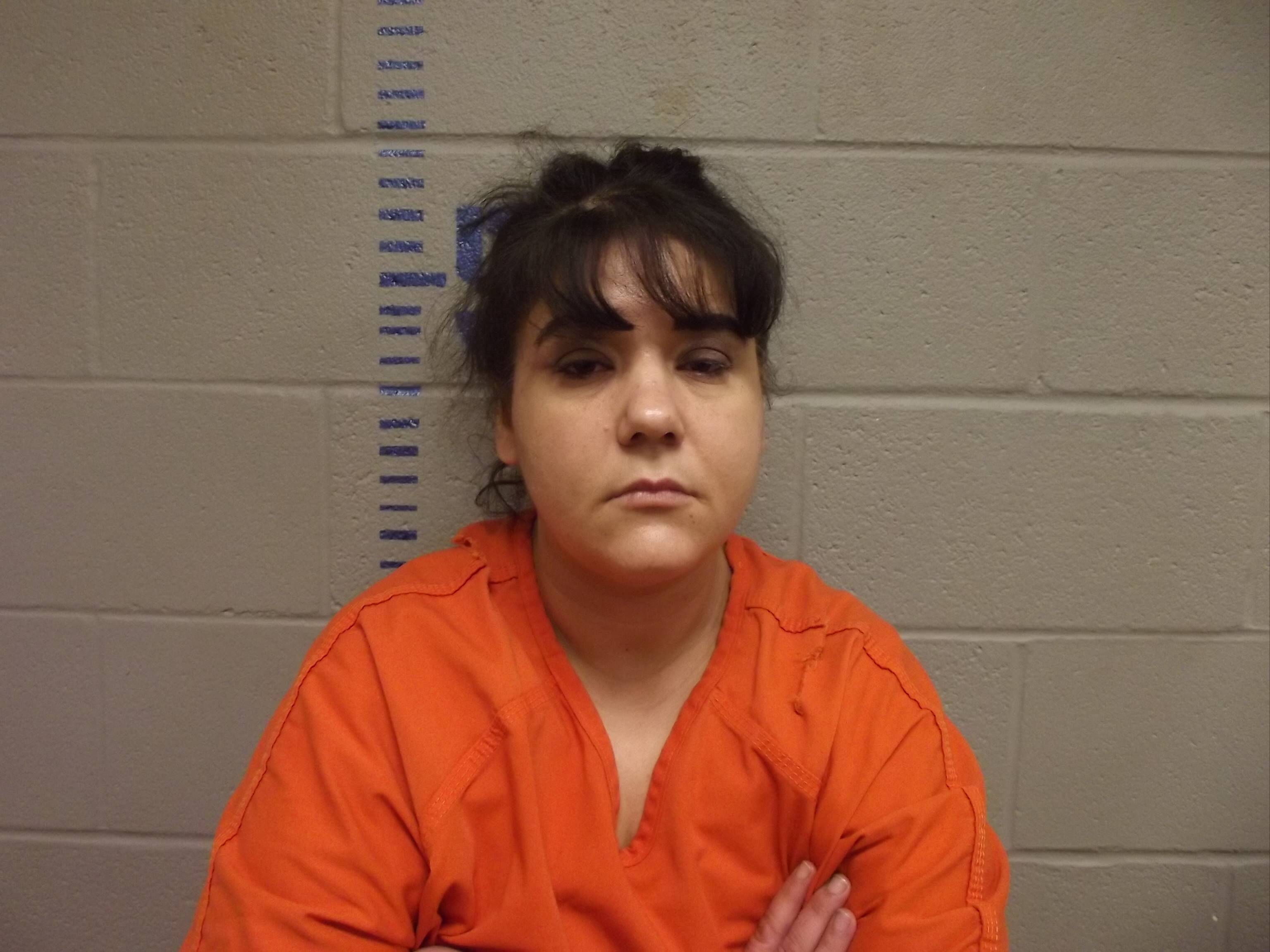 According to online court records, Grayson is facing charges of assisting the escape of a prisoner, conspiracy to commit a felony and possession of a firearm after a former felony conviction.

MUSTANG, Okla. (KFOR) - One man is a dead after a crash Sunday night near State Highway 152 and Mustang Road. Two cars were involved: a silver car and an orange Jeep. Both were badly damaged. A witness says the silver car was going about 90 mph where the speed limit is 35 mph. "The Jeep was pulling out of Braum's, and he might’ve just miscalculated because the Pontiac was…

WASHINGTON (NEXSTAR) — Thousands of people packed the National Mall in downtown Washington over the weekend to pray and show their support for President Donald Trump.

The march, which stretched from the Lincoln Memorial to the U.S. Capitol, was held Saturday before Trump announced he was nominating a conservative judge for the Supreme Court.

‘They were waiting for him’: Man acquitted of murder is shot hours after his release from jail