OKLAHOMA CITY – Authorities say they are searching for a woman in connection to a deadly shooting earlier this month.

On April 6, officers received reports of a shooting at the Executive Inn, located in the 3500 block of S. I-35 Service Rd. 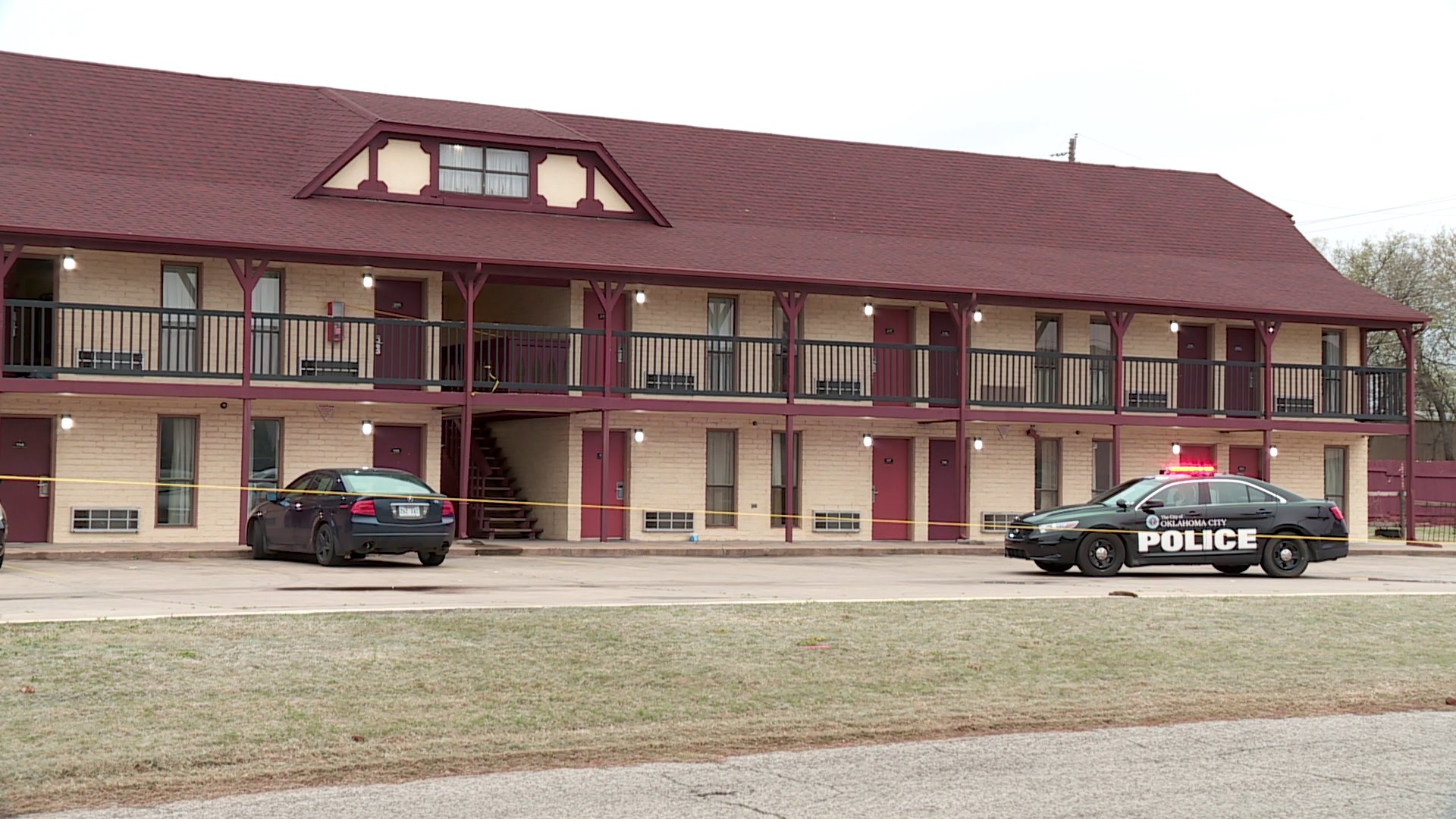 When police arrived at the hotel, they found the body of 32-year-old Mark Anthony Harjo inside one of the rooms.

Investigators say it appears that Harjo was shot to death, and the killer fled the scene.

Now, detectives say they are looking for a woman in connection to Harjo’s death.

If you have information on her whereabouts, call 911.