MEMPHIS, Tenn. – Following a stint of injuries, the Cowboy defense has struggled stopping some offenses.

According to NCAA data, Oklahoma State’s defense gave up an average of 5.87 yards per play, which added up to about 437 yards per game.

In all, the Cowboys ranked 100th in total defense.

“We just need to be more sound. When we lost Darrion Daniels, we struggled,” said OSU head coach Mike Gundy. “We lost a 325-pound guy that was a pretty good football player. We lost him right before we started to get into the meat of the schedule and that set us back a little bit. We tried to sure up the inside part of our defense in recruiting and we hope that works out well for us. I think the backend – our safeties, quarters and outside backers who stay and help cover the pass, we feel better about how they’ve matured as the season has gone on, but it’s been an adjustment. It’s a completely different system than what we were doing before. I think they’re progressing. The spring will be really important. The other thing you’re looking at are 25 [Jason Taylor] and 31 [Kolby Peel] are guys who were thrown into the fire in the middle of the year. They’re young. They’ve made some adjustments an gotten a little better.” 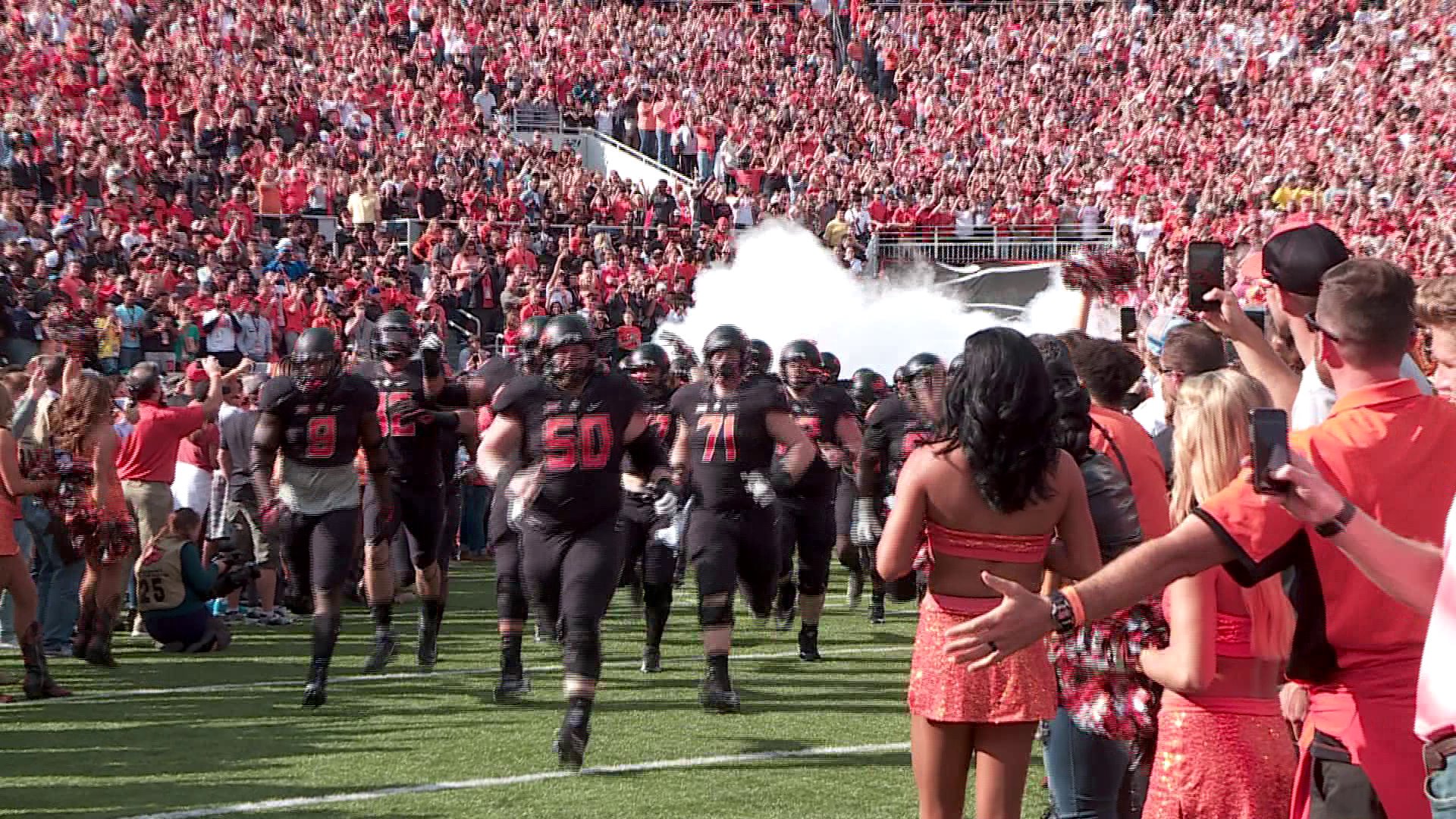 Despite those hiccups, Missouri coaches say they know the Pokes will likely play some of their best ball of the season during the AutoZone Liberty Bowl.

In the first half this game proved to be a neck and neck battle. Brady Manek drilled a big three to keep the Sooners even with Texas. Manek had 13 points giving him back to back double digit performances.

Oklahoma State University's men's basketball team improved to 4-0 in overtime games this season after taking down the Oklahoma Sooners 94-90 on Saturday, February 27.

OSU star freshman Cade Cunningham became just the second Cowboy ever to put up 40 points in a Bedlam game.

When you file your tax returns could impact your stimulus: Oklahoma City tax professional explains

Problems with DPS continue, agency says it could be turning a corner

And the award goes to… Meet Oklahoma’s 2021 Teacher of the Year!

When you file your tax returns could impact your stimulus: Oklahoma City tax professional explains