CLEVELAND, Ohio – A former star OU quarterback who won the Heisman Trophy is now being praised in a video that is spreading on social media.

While taking the world of college football by storm, Baker Mayfield became the sixth OU football player to become a Heisman Trophy winner. He was also the first-ever player to start as a walk-on and win the prestigious award.

While he is obviously talented, many NFL analysts were concerned about whether teams would take a chance on him because of his antics off of the field.

In an article published in The Players’ Tribune, Mayfield went on to explain that his passion for the game can lead to bad decisions.

“The truth is, I’m always going to remember what it was like being that kid who was too small to even be given a second look. I’m going to remember what it feels like to be doubted and how amazing it feels to overcome that doubt. In order to be my best, I need to play with an edge,” he wrote. “Sometimes my passion has been mistaken for immaturity- and there definitely were some moments when I was out of line that I ultimately apologized for. But these past four years, I was living out my lifelong dream, and I’m proud that I did it on my terms.” 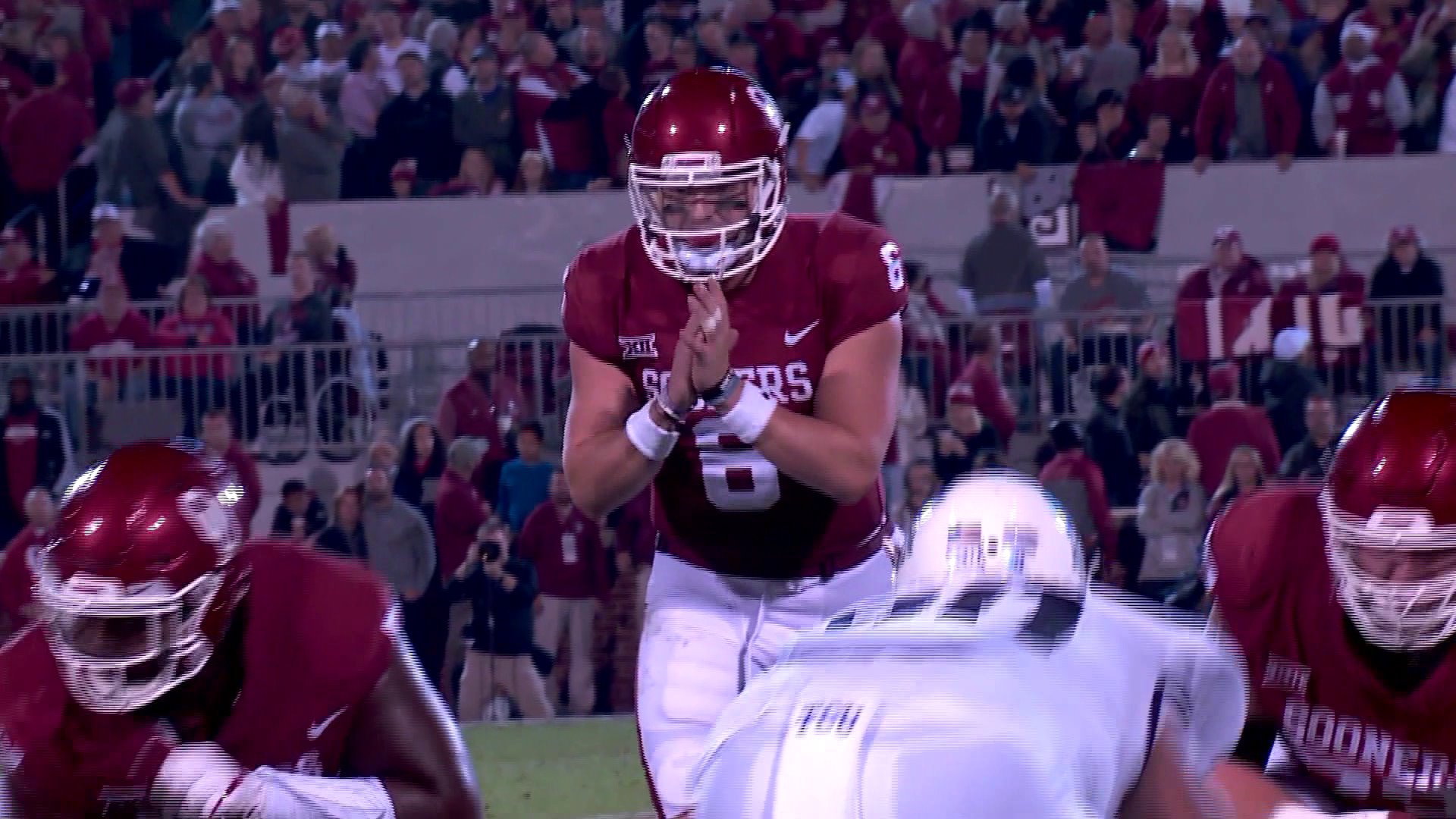 Those concerns were all for naught.

With the first pick in the 2018 NFL Draft, the Cleveland Browns selected Baker Mayfield, the outspoken and passionate quarterback for the University of Oklahoma.

Since joining the Cleveland Browns, Mayfield has continued to make waves off the field.

However, fans have stuck by him and many are now praising his good nature.

In a video posted on social media, Mayfield is seen signing autographs and taking photos with soldiers even after he was called off the field and told that autograph time was over.

Thanks @bakermayfield! We all appreciated you taking the time. And thanks @Browns for having us out today. pic.twitter.com/7CdX9zF8xD

His success in the classroom, and on the court's led to him signing with Oklahoma State University to play basketball next year.

He suffered a stroke and had been struggling with kidney issues, the team said.

The win was especially significant, because OSU honored the 1995 Final Four team.